When you want a better life and do what you like, a new country is a new beginning.

That’s how Ciprian decided in 2007 to move to the UK and face a new place where things are a little different. A new country, new people and different opportunities offered him the chance to to choose the most suitable option for him. He hoped that the change would make things better and that's how a new road began, but he did not think he would get where he is today.

Beginning of a new path: The beginnings are more difficult, but you can’t reach new heights if you don't go through unpleasant situations too. A new job involves people with different mindsets and, in some cases, contradictory mindsets. Ciprian was employed in the same field in which he works today. However, the behavior of his bosses and the overall feeling at the workplace were two things that he could not stand. He didn't want to go to work everyday if the environment wasn't pleasant.

The change: Thus, it was decided in 2014 to prove to him in the first place that he is able to be a better boss with employees and that he can create a more pleasant working environment for others and for himself. He started on his own: only himself and a moving van, created a pleasant environment, where employees do not feel pressure. He is confident that the CAME-RO team will grow and that he’ll be both a good boss and a great support for his employees.

The foundations of CAME-RO: Out of desire to change the way he worked in the past, Ciprian wanted that his and his employees' work environment will be different. The team spirit, the friendly and slightly relaxed atmosphere manage to change a hard day’s work, and Ciprian understood this. Fairness guides CAME-RO’s activities, and quality services manage to retain new customers.

Why a moving company and not anything else? Ciprian believes that it is one of the most versatile ways to travel and meet the most diverse people. Through simple interactions with people, you learn all sorts of fascinating things from different cultures. Over time, you may end up collaborating with people in particular fields of activity. You travel and lend a helping hand. It's quite enjoyable, if you think about it.

Two years after the company was founded, in 2016, it already had a team of 10 people. Ciprian was encouraged and felt that the fruits of hard work are beginning to be seen (hard work pays off). It continued to evolve, and in 2019 it expanded its van fleet and managed to open a physical office as well.

Today, with over 10 years of experience in the field of removals, Ciprian has increased his CAME-RO team: 15 employees, 3 trucks and 15 vans. He wants to expand his team in the near future and make his work more efficient. A united team that works with passion, and satisfied customers are the things that make Ciprian ambitious. CAME-RO is just the beginning of the road. 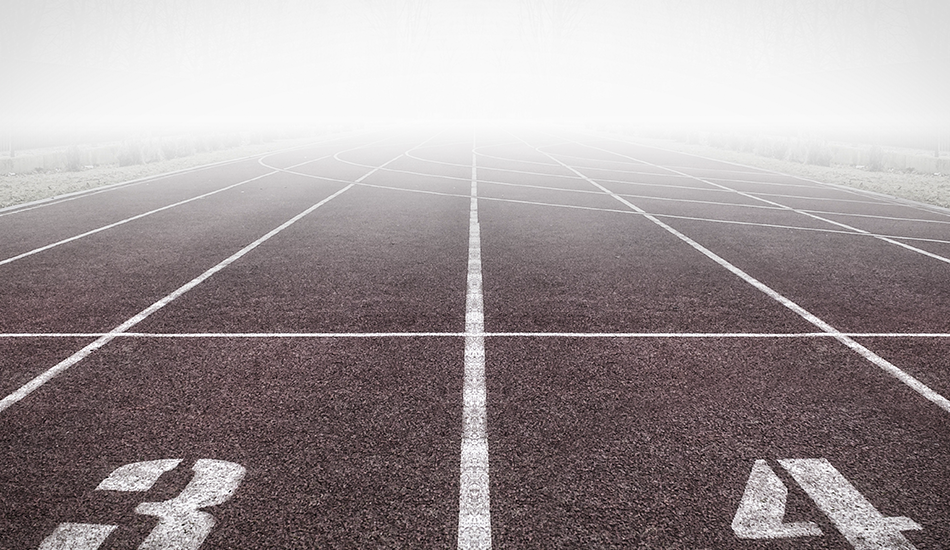 Moving out? We've got you covered. Get a free quote.

We use cookies to provide social media features and to analyse our traffic. We also share information about your use of our site with our social media and analytics partners who may combine it with other information that you've provided to them. Read more about our Privacy Policy.